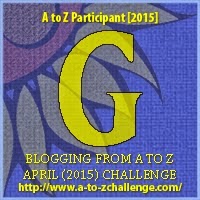 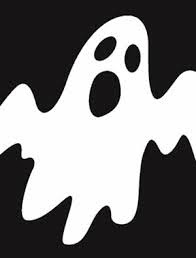 From when I was little I have been fascinated by the poem:

"As I was going up the stair,
I met a man who wasn't there.
He wasn't there again today,
I wish that man would go away!" 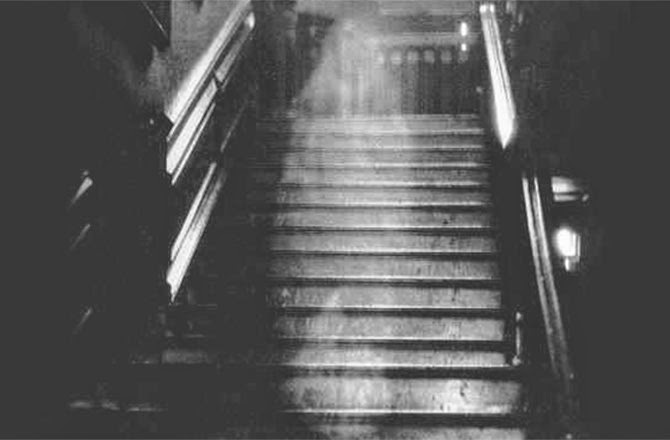 Are there such things as ghosts? Are they real or are they just our superstitious (and often slightly agitated or frightened) fears getting the better of us?

I am certain they are 'real' - well not real as in there before you solid, touchable, definites... but real as in, yes, they exist.
Exist as in a memory or an energy that has been left behind.

I don't believe in 'bad' spirits or ghosts that set out to frighten - the Hollywood Horror type rubbish. At least that isn't the sort of ghost we have in OUR house.

We have two now who live with us... there were three but the Young Lady in the guest bedroom has gone. (I like to think of her as Jane, but this might be a bit of influence from Jane Eyre.) All she wanted was to be noticed. I made a point of saying 'Good morning' and 'Good night' to her when we first moved in. Now she's happy she's moved on.

Milly or Molly (various people have called her one or the other) is our maid. She's from the 17th or 18th century going by her gown and mob-cap. She is often bustling about. She stays, I have been reliably told, because she loves the house and wants to take care of it and the people who live in it. (Thank you MillyMolly!) 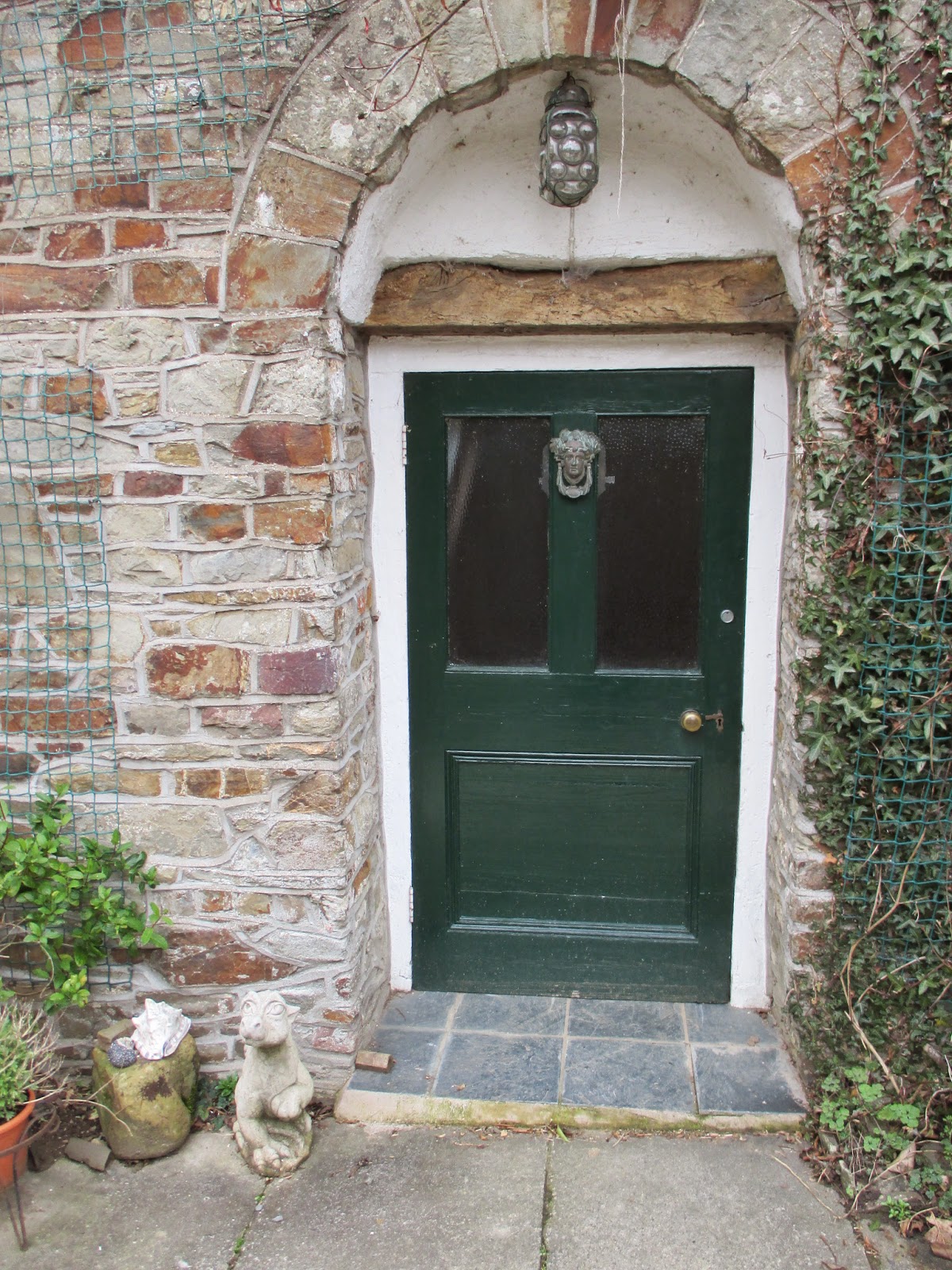 She does tend to tut ('Tck, tck, tck', I hear) when I carry the laundry out to hang on the washing line via the front door. Front doors are for formal occasions. Laundry goes out through the back door. 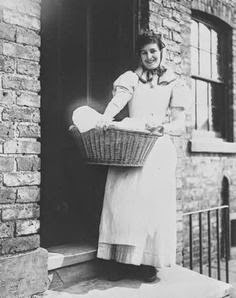 My daughter has seen her often, usually bustling past the windows but she has also seen her dancing outside when we've had music playing. She's been seen in the orchard as well. 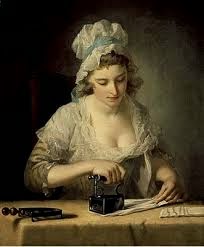 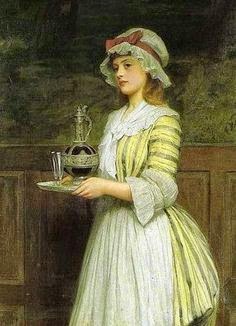 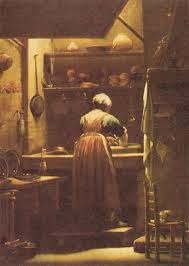 Then there's Jack. He's been seen in the dairy. He also keeps an eye on things and worries if he thinks we're in trouble. I think he also keeps watch on my cat, Mab, when she takes up her summer residence in the hay loft because he knows I worry about her. Thank you Jack. I'm also certain he's alerted me when there's been trouble with the horses up the yard. (again, thank you) 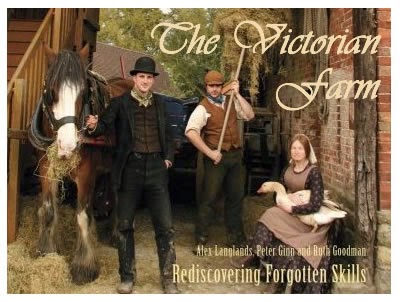 When viewing the house for the first time I walked into what is now a sitting room, but was, when the house was built (circa 1769) the kitchen and general living room, I felt the most enormous welcoming hug as I stepped through the door - I feel it often, and get the sense of laughter filling the whole place. 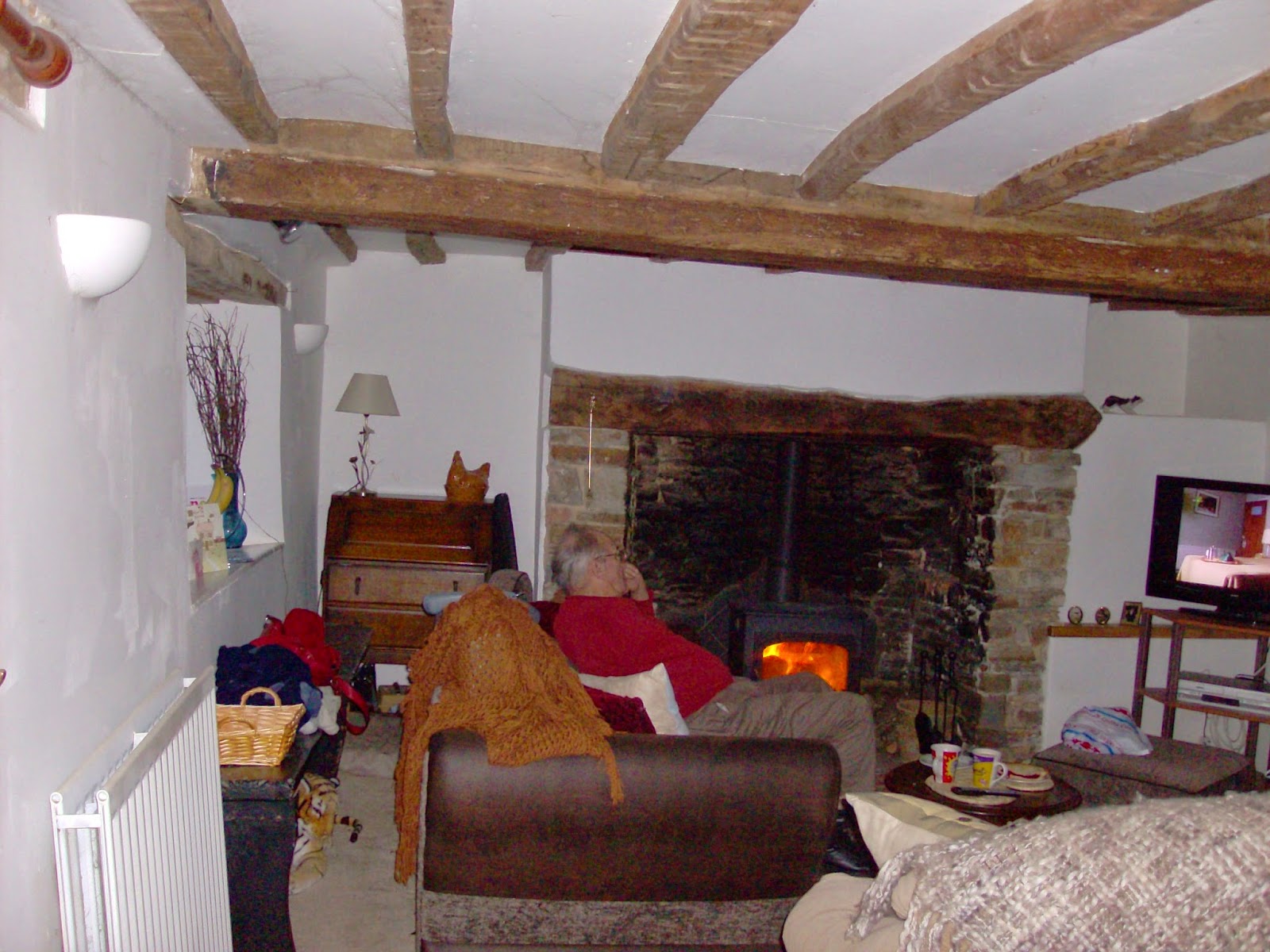 It is a happy house, and has been filled with happy people.

I can't think of the house as mine though, even given that it is bought and paid for and I have the Title Deeds. I keep thinking - like you do when you are on holiday - that soon I'll have to pack everything away and go home.

And I realised why the other day.
This lovely house and the spirits who remain here along with the sense and memories of the past does not belong to me and my family because we are merely the present generation of care-takers.

The house doesn't belong to me.
I belong to the house.