The heading line will be the last time I write my daughter's name as Hollick - she is now Mrs Adam Blee. 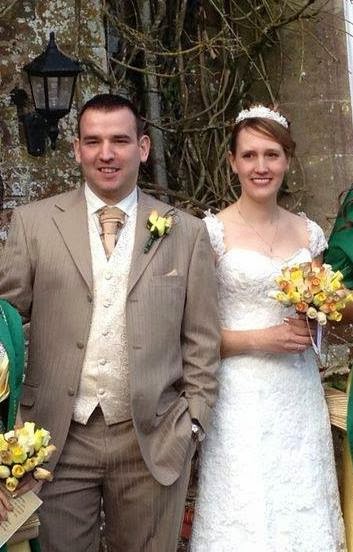 And Adam is the son-in-law any Mum would wish for!

Rather than rabbit on - apart from saying thank you to Maid of Honour Sam, Bridesmaid Chloe, Best Man Rob, the two Witnesses, Matt and Mal - and to the official photographer, the Violinist Paul, the entertainers  the Magician and the Caricaturist,, the DJ, and all the wonderful staff at Northcote Manor - I'll share the day in photographs - only a few at the moment, but I'll add more during this next week as friends send them, so call back often! 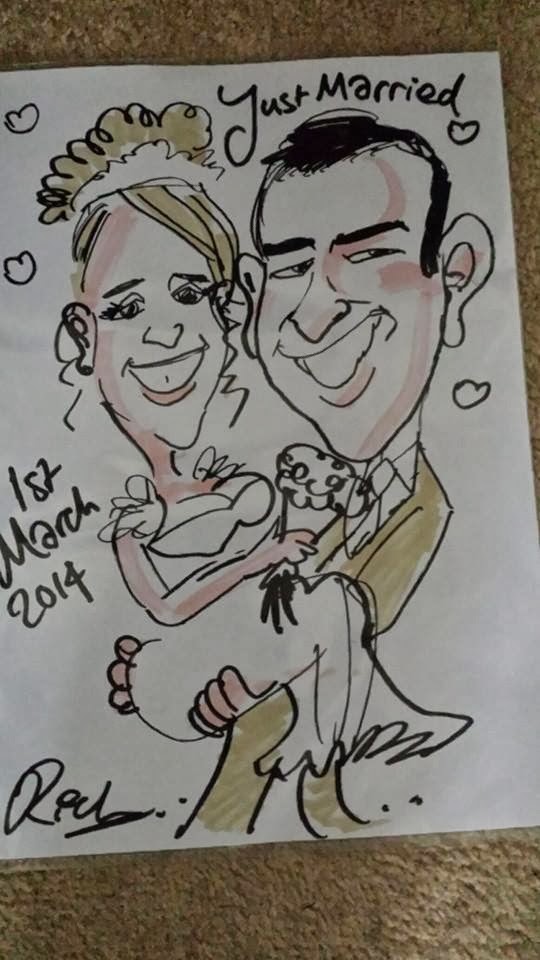 These were on Facebook, taken by various friends (apologies for not good quality, most were taken on mobile phones) 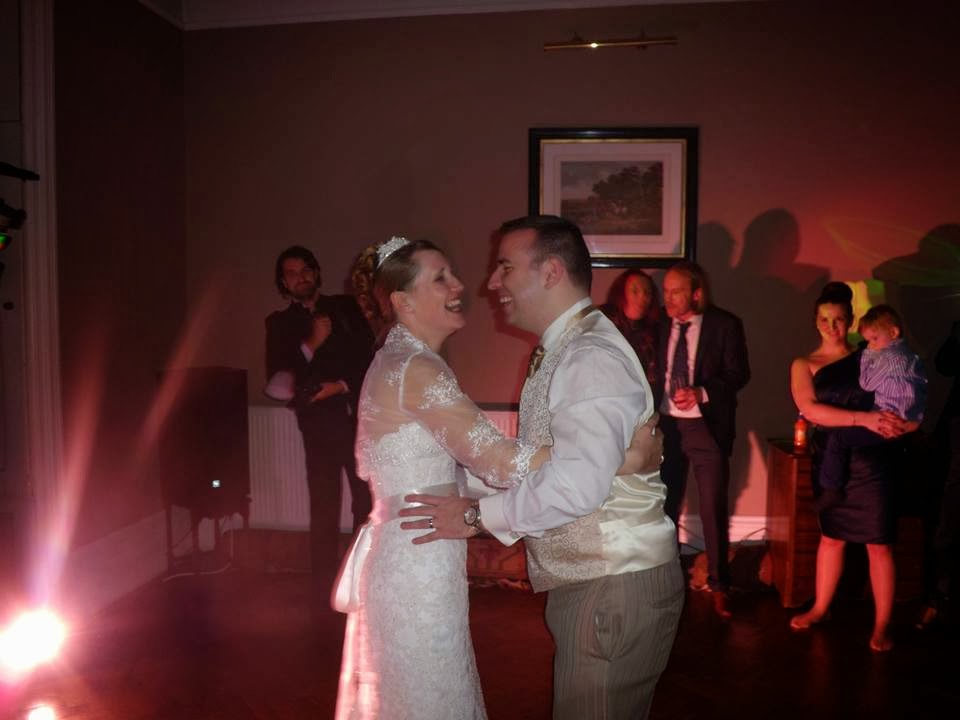 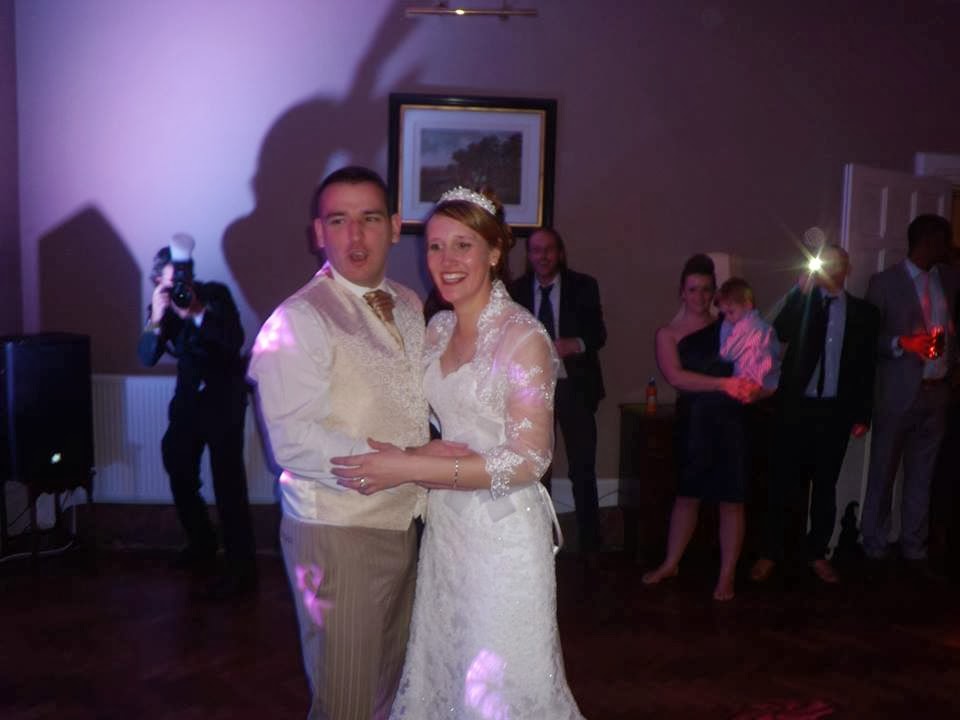 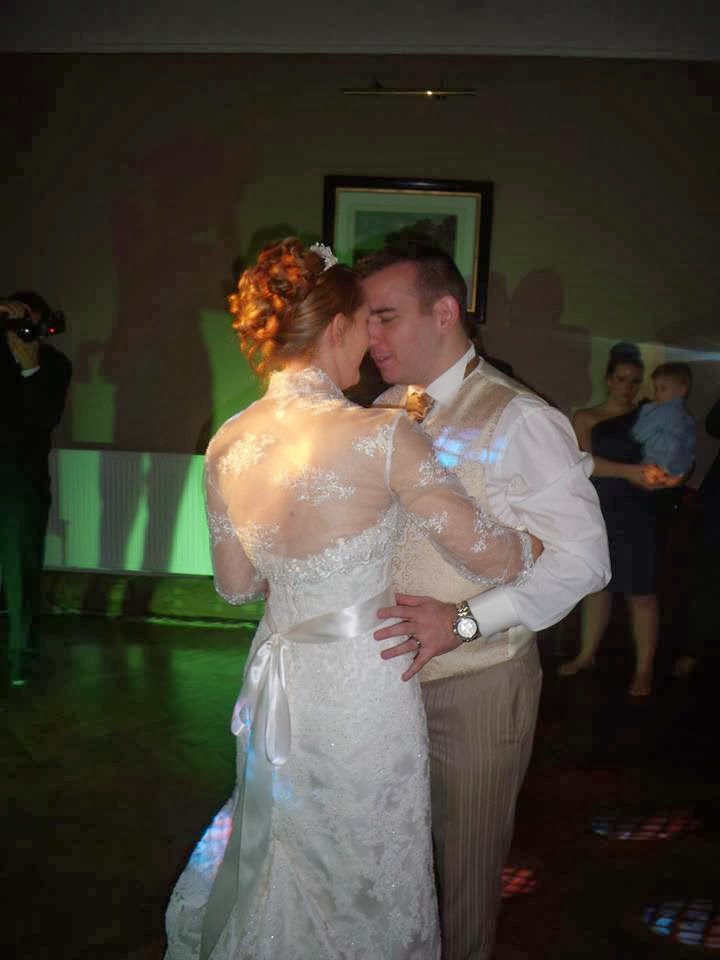 These few were taken by Adam's sister, Michelle: 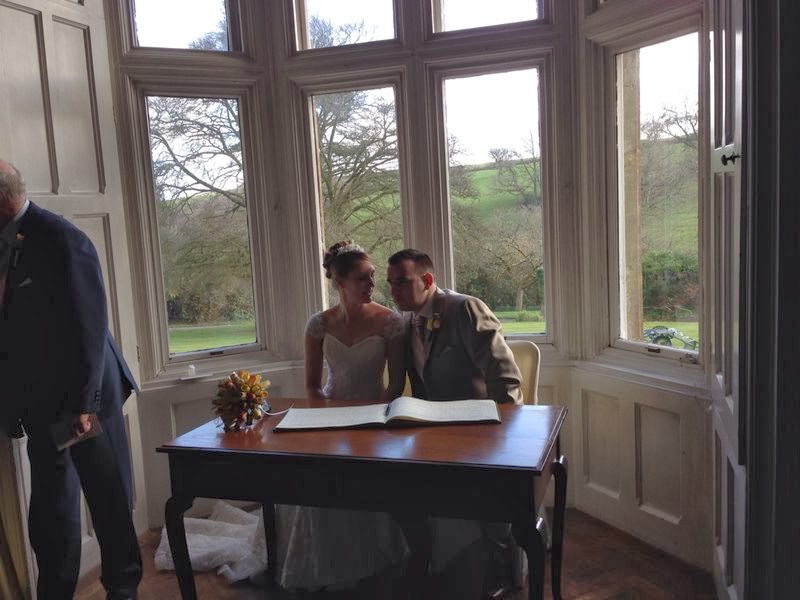